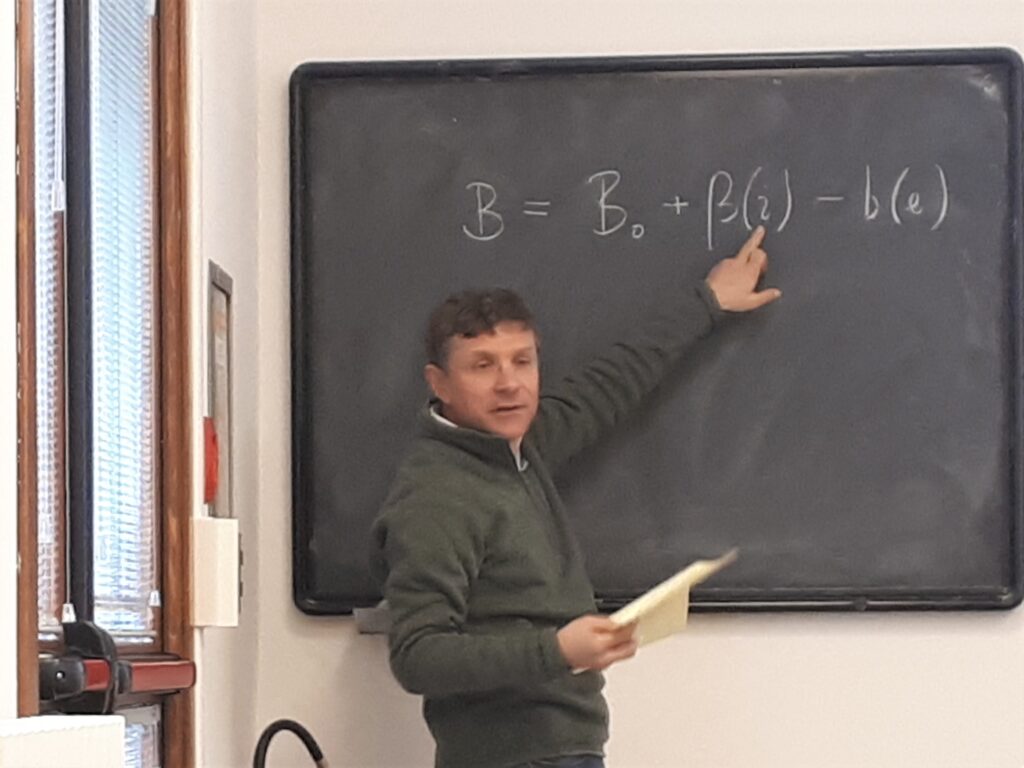 A first seminal contribution in this field focuses on the evaluation of different mechanisms for awarding franchise contracts in the highway sector (Engel, Fischer and Galetovic, 1997, “Highway Franchising: Pitfalls and Opportunities”. The American Economic Review, 87(2), 68–72). Then, starting from stylized facts highlighting severe implementation problems of fixed-period contracts, the least-present-value-of-revenue (LPVR) auction was introduced and shown to improve risk-sharing between government and private contractors (Engel, Fischer and Galetovic, 2001, “Least‐Present‐Value‐of‐Revenue Auctions and Highway Franchising”. Journal of Political Economy, 109(5), 993–1020).

Alex’s attitude to mix of scientific work—-in academic and research institutions in Chile and foreign countries (notably, the Hoover Institution of the Stanford University)—with consultancy and public engagement—in governmental and private institutions in Chile and across the world (e.g., the IMF, the World Bank, the OECD)—was quintessential to the achievement of the mentioned research innovations, and several deriving researches. From real-world policy problems, Alex and his co-authors used to retrieve case studies, stylized facts, and data which nourished sound research contributions. Then, from scientific outcomes, they derived robust policy prescriptions. That is why, for example, many Chilean highways were auctioned, in the last twenty years, using LPVR auctions, bringing to substantial cost savings and contributing to the globally recognized success of the Chilean PPP program.

Following this approach, during the last decade, Alex’s research focused on three fundamental issues that affect the value for money of PPPs: 1) the impact these contracts on public and private finances; 2) the role of corruption in infrastructure procurement; and 3) the implications and causes of and remedies to PPP renegotiations. Another seminal contribution, on the first subject, is the irrelevance theorem that shows how, on a normative ground, PPPs can never be justified because of their supposed capacity to relax fiscal constraints (Engel, Fischer and Galetovic, 2013, “The Basic Public Finance of Public–Private Partnerships”, Journal of the European Economic Association, 11(1), 83–111). Again, this theoretical finding has substantially changed the conventional wisdom of policymakers and practitioners (e.g., in big consulting firms or at the IMF).

A more recent project, though in its early stages, improves our understanding of corruption in infrastructure procurement and provides many insights for anti-corruption reforms. Exploiting case studies and data emerging from the largest corruption case ever prosecuted under the US Foreign Corrupt Practices Act, bribes and the profits earned by the private contractor from bribing are shown to be smaller than expected, though they determine quite large cost overruns (Campos, Engel, Fischer and Galetovic, 2021, “The Ways of Corruption in Infrastructure: Lessons from the Odebrecht Case”. The Journal of Economic Perspectives, 35(2), 171–190).

On PPP renegotiations, Alex and his main co-authors worked for several years uncovering the links between this phenomenon, the political cycles and the incompleteness of governmental financial accounting (Engel, Fischer and Galetovic, 2009, “Soft Budgets and Renegotiations in Public-Private Partnerships,” NBER Working Papers 15300). In the last few years, Alex investigated a simple, implementable mechanism to improve the robustness of PPPs to (inefficient) renegotiations. This project remains, to a large extent, unfinished and it is a useful hint for future research.

The influence of Alex’s research on policymaking is surely explained by his relentless engagement with popularizing scientific ideas. A clear example is the book The Economics of Public-Private Partnerships, a Basic Guide—published by Cambridge University Press in 2014, and then translated in other languages—which contributed to foster the correct use of PPPs by practitioners across the world. This is probably the reason why—besides a very good researcher—Alex was also an excellent and passionate speaker and teacher. Also the master and doctoral students of the dSEA (Department of Economics and Management of the University of Padua) had the opportunity to appreciate his capacity to express, in a simple way, deep insights.

Alex provided a remarkable contribution to the development of the research agenda on public-private partnerships and infrastructure economics at the dSEA. From 2018, he also joined CRIEP as research associate. His premature death is an invaluable loss for our research community. Whoever had the opportunity to cross Alex appreciated his kindness in human relationships. Those of us who had the chance to know him will surely miss a dear friend.